These pieces were featured in the exhibition, Saudade

sau•da•de, noun. A Portuguese word that sounds like: so da da.

Saudade is an elusive term for a concept that has many definitions, my favorite of which is described by Jasmine Garsd as, “a melancholy nostalgia for something that perhaps has not even happened. It often carries an assurance that this thing you feel nostalgic for will never happen again.” 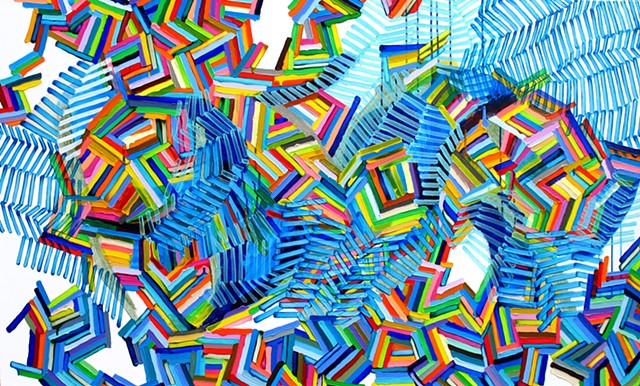 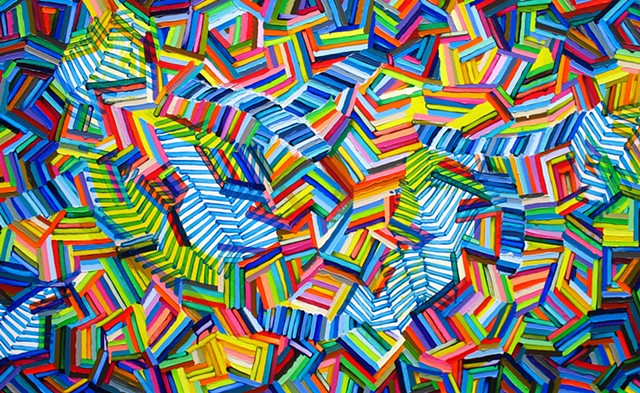 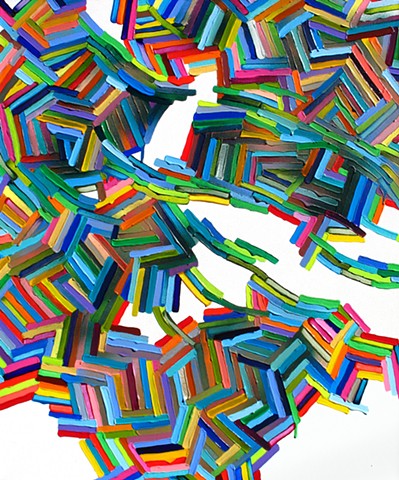 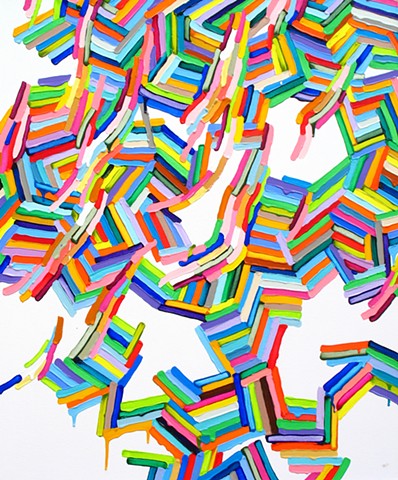 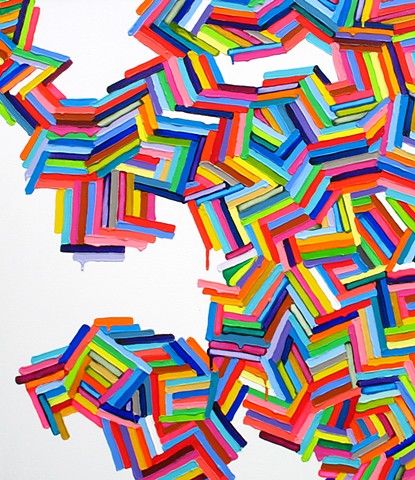 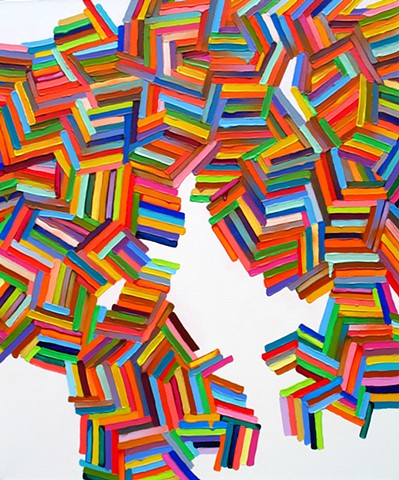 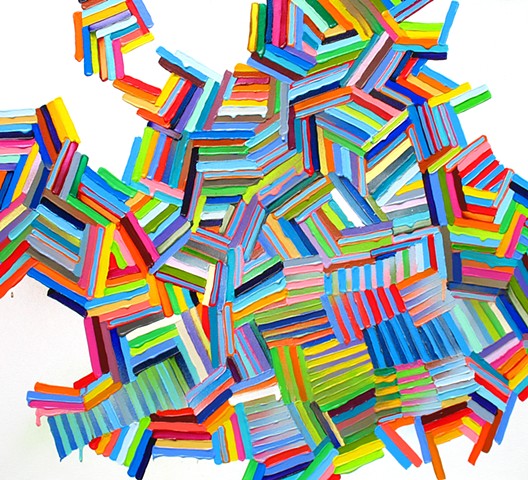